You are here: Home / Self Care / Sleep Deprivation or ADHD?

If you're new here, you may want to subscribe to my Newsletter. Thanks for visiting!

I recently read an article in the New York Times written by Vatsal G. Thakkar, a clinical assistant professor of psychiatry at the NYU School of Medicine.

The article, titled “Diagnosing the Wrong Deficit” explores the possibility that some individuals diagnosed as having ADHD are actually sleep deprived. 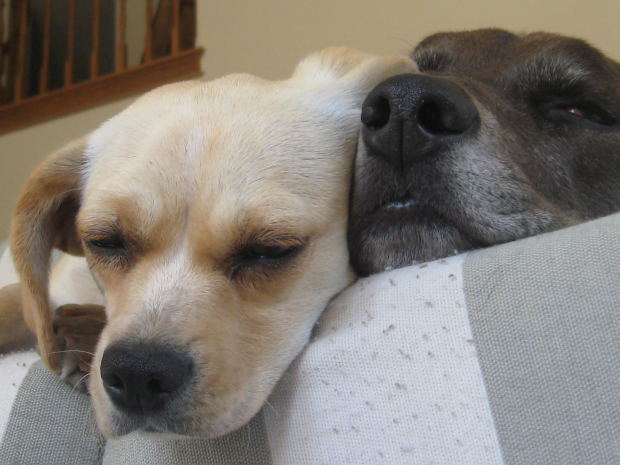 I’ve actually been diagnosed with sleep deprivation before so I recognize the signs in myself when I know I haven’t gotten enough sleep. For me - and for many others - sleep deprivation may be present, but it doesn’t mean that I don’t have ADHD.

Professor Thakkar’s article points out that one tell tale sign might be that signs of ADHD show up when they had not been present before. True ADHD typically shows symptoms in childhood, although it may not be diagnosed until adulthood.

I have clear memories of ADHD symptoms in childhood and was not diagnosed with ADHD until I was 42.

Professor Thakkar mentions a number of studies that have been done on sleep deprivation and he notes that children often do not act sleepy when they are sleep deprived but instead shows signs of hyperactivity and inattentiveness.

It’s also important to realize that hours spent in bed is not the same as getting a good night’s sleep. Snoring, sleep apnea, restless leg syndrome - even things like allergies - can diminish the quality of your sleep.

A long term British study published last year noted that children who had breathing difficulties as infants were 20 - 60% more likely to have behavioral problems by age 4 and 40 - 100% more likely by age 7.

When you think about the world we live in and the way we live our lives, it’s no wonder that so many of us - children included - are not getting a good night’s rest.

We are all busier than ever before and tied to electronic devices 24/7. Most of us rely on caffeine or other stimulants to make up for lost sleep and tend to stay up later than we should just trying to catch up.

You might also want to consider something mild to help you sleep, or at least until your body gets used to the new routine. Professor Thakkar recommends melatonin, but I’ve found that valerian and passion flower also work well.

You may have sleep deprivation, not ADHD. You may have both. Either way, it makes sense to work on improving the amount and quality of your rest.

I am an ADD coach and the mother of 3 children with Attention Deficit Disorder.

My name is Brenda Nicholson. I am an ADD mom, an ADD Coach, trained at the American Coaching Association, and an ADHD Expert, writing for Answers.com, ... END_OF_DOCUMENT_TOKEN_TO_BE_REPLACED

Get Your ADD Life Management Kit!